Axis can be hunted year-round, however, we recommend May-August to have the greatest number of hard antler bucks to choose from.

Axis are beautifully spotted and will “roar” usually in sets of three when breeding to claim dominance.  The females will “bark” when alerted.  They breed year round, however numbers are usually greatest in May- July. 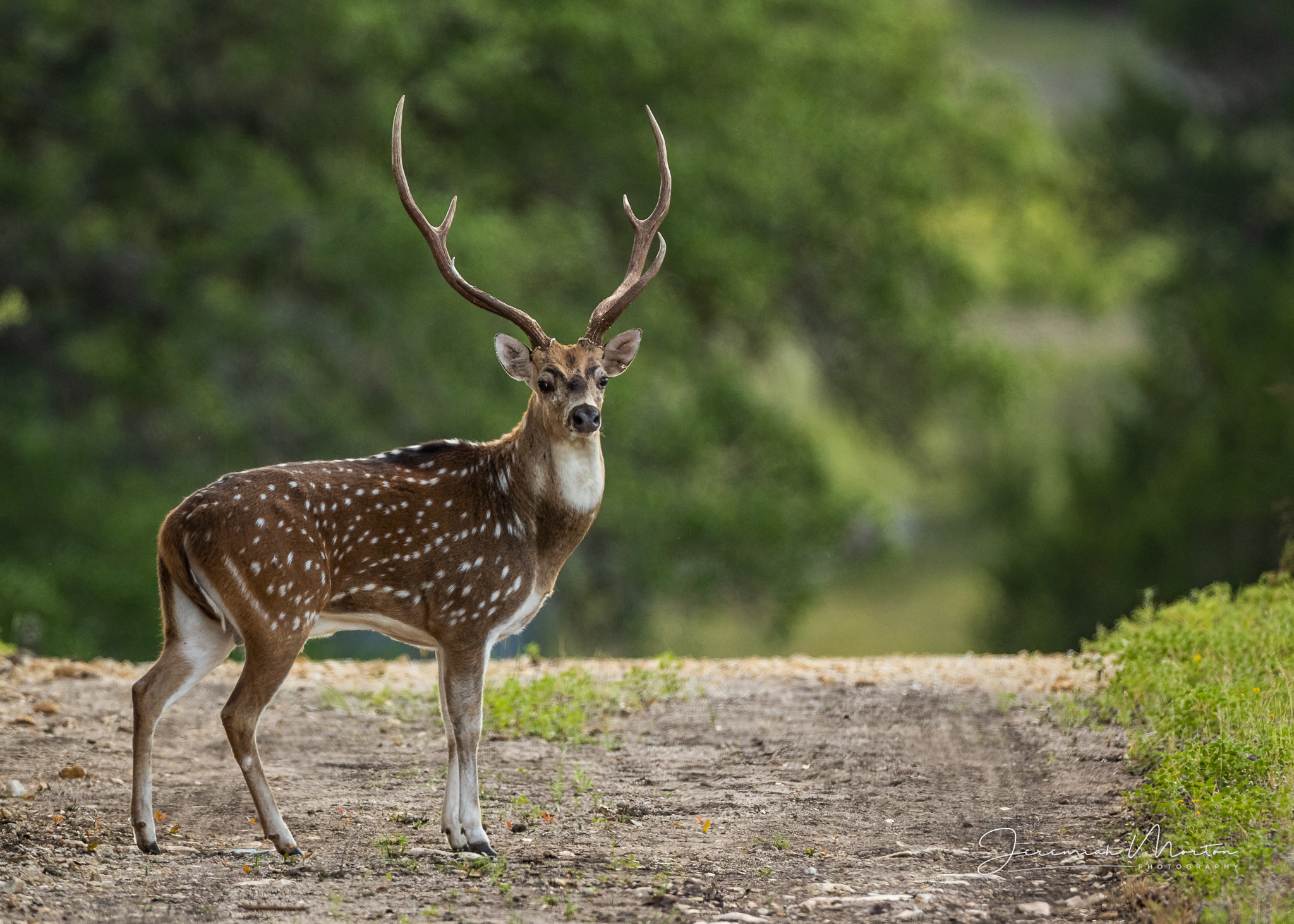